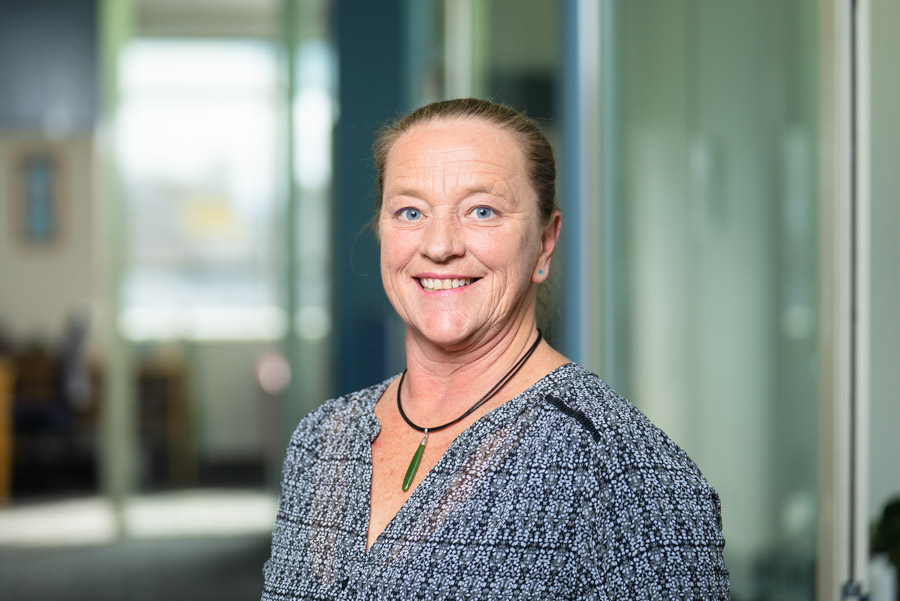 Sally-Ray joined Woodward Chrisp in 2007 as secretary to the litigation team and is now administrative support for the firm generally.  She has a broad experience through varied roles, including a three-year period in parliament working for the then deputy prime minister.  She and her family moved to Perth, Australia in 2012 and she re-joined the staff in 2016 on returning to New Zealand.

Keeping up with the family! Sally-Ray’s partner is a mechanical engineer for Hauora Tairawhiti, she has a daughter at GGHS, a son at GBHS and a second son at Gisborne Central School.