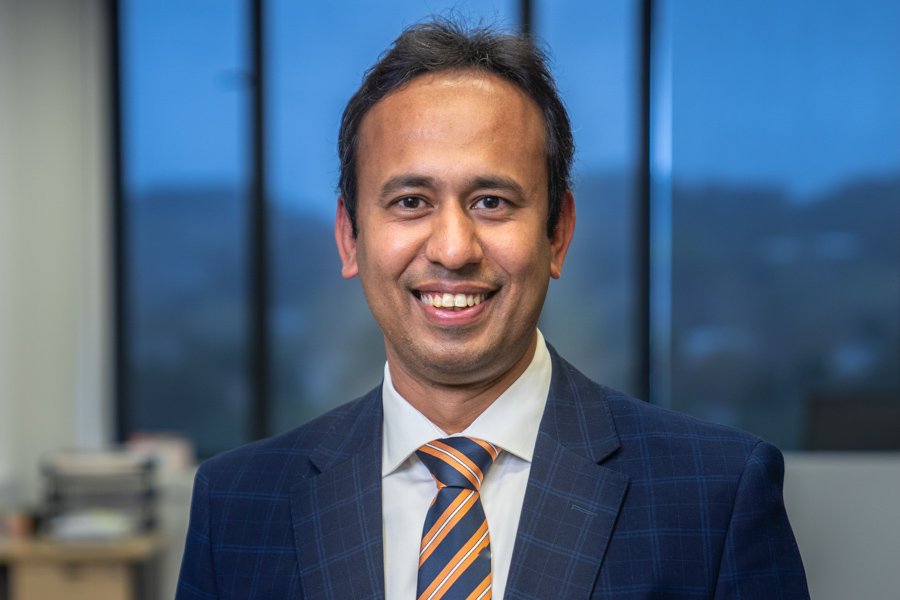 Rifat moved to Gisborne from Hamilton to join Woodward Chrisp in August 2021.  Before joining us, he worked as a Staff Solicitor in Pandaram Legal in Hamilton where he predominantly practiced Criminal Law.

Rifat was admitted as a Barrister and Solicitor in the High Court of Hamilton in December 2019.

Outside of work, Rifat enjoys photography, playing cricket and spending time with his family and friends.