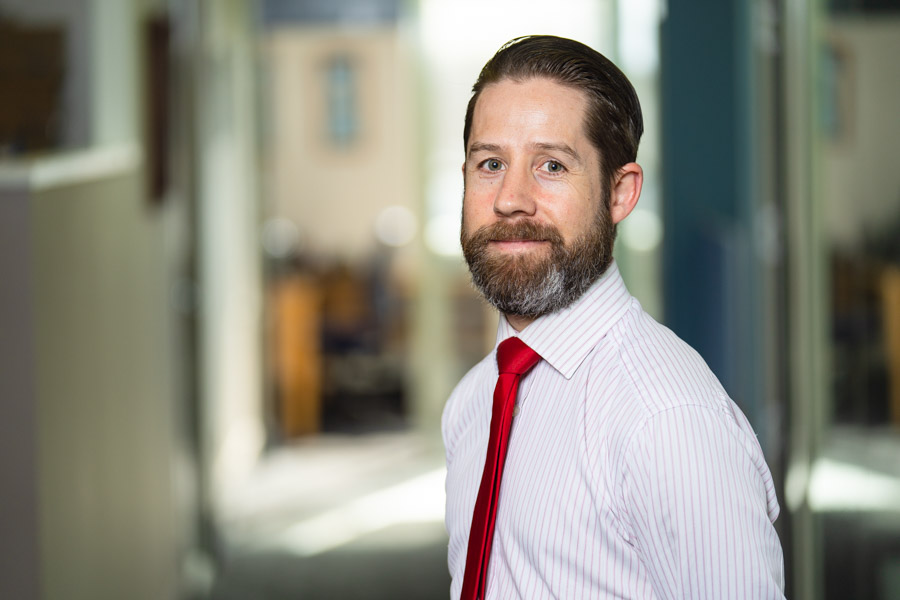 Michael previously worked as a solicitor in Gisborne between 2006 and 2008, before travelling around South and Central America and landing eventually in London, where he lived and worked for seven and a half years for various local authorities as a prosecuting lawyer.  Cases that Michael successfully prosecuted during that time include the case of R v Bellchambers and Others (noted as the world's "largest ever eBay fraud"), R v Ferrigno and Others (prosecution resulting from a successful extradition of three persons from Thailand - the first ever for a local authority) and R v Mitchells and Butler PLC and Others (successful prosecution of a large UK company, chef and manager of a restaurant in relation to a food poisoning incident where one person died and more than 30 became seriously ill).   Since returning to New Zealand in 2015 he has recommenced work predominantly as a criminal defence lawyer, also practicing in family, and other civil litigation matters.  He is a qualified duty solicitor, a PAL3 criminal legal aid provider and a lead provider in both family and civil proceedings.

During his time in the UK, Michael managed to enjoy a large amount of travelling around Europe and the rest of the world.  Outside work Michael has two young twin boys and a new baby girl that keep him busy. Michael likes to keep fit and is an enthusiastic long-distance runner and former long-distance triathlete.  Michael hopes one day to resurrect that aspect of his career.