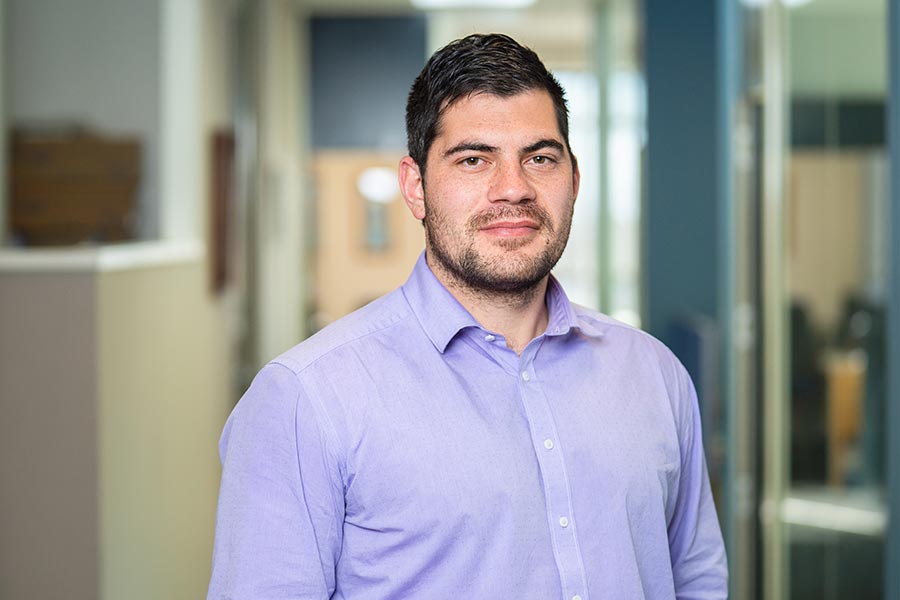 Manaaki Terekia is a local Gisborne boy who has come back to Gisborne to live and practice law.

Manaaki was admitted to the bar at a ceremony at the High Court in Gisborne on 23 July 2015. Moving counsel was Woodward Chrisp Partner Jeff Allen and His Honour Justice Lang presided.