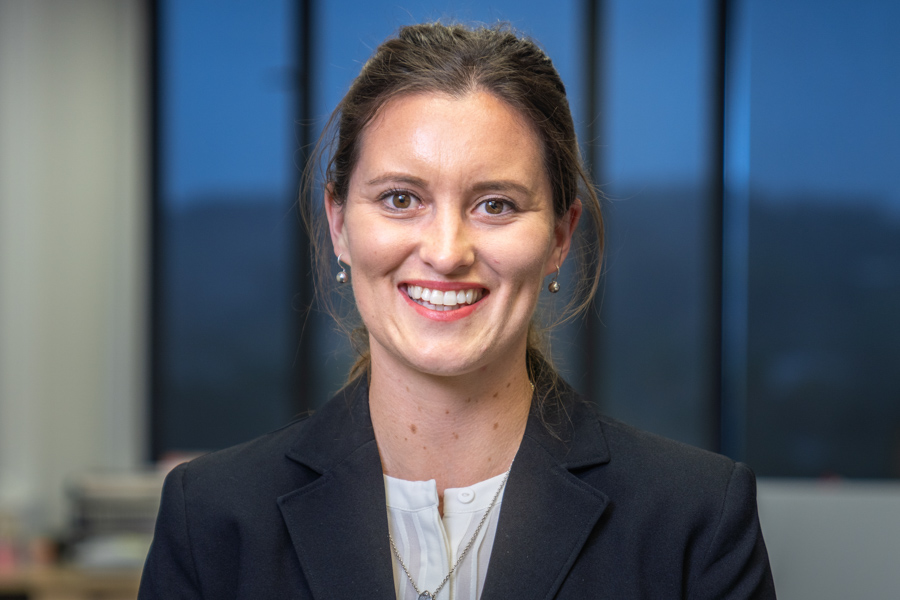 Holly is originally from Wellington. She graduated from Victoria University of Wellington with a Bachelor of Laws and Bachelor of Commerce. She moved to Gisborne in 2017 to join Woodward Chrisp.  Prior to that, she worked as a lawyer at the Community Law Centre, a Registrar at the District Court, and assistant to a Barrister.

Holly is a member of the Litigation team at Woodward Chrisp. She predominantly works in Criminal law but also practices employment law, and civil law. She has appeared in the District Court, High Court and Court of Appeal.  She has appeared in mediations and before the Education Council. She is currently a member of the Gisborne Branch of the New Zealand Law Society.

Holly is a keen athlete and enjoys the outdoors.   She recently ran the Rotorua Marathon and has completed several half-marathons and triathlons. Holly is a keen traveller as well, having explored multiple places around the globe, most recently South America, South East Asia and Hawaii. She is planning her next trip to Europe with her partner.