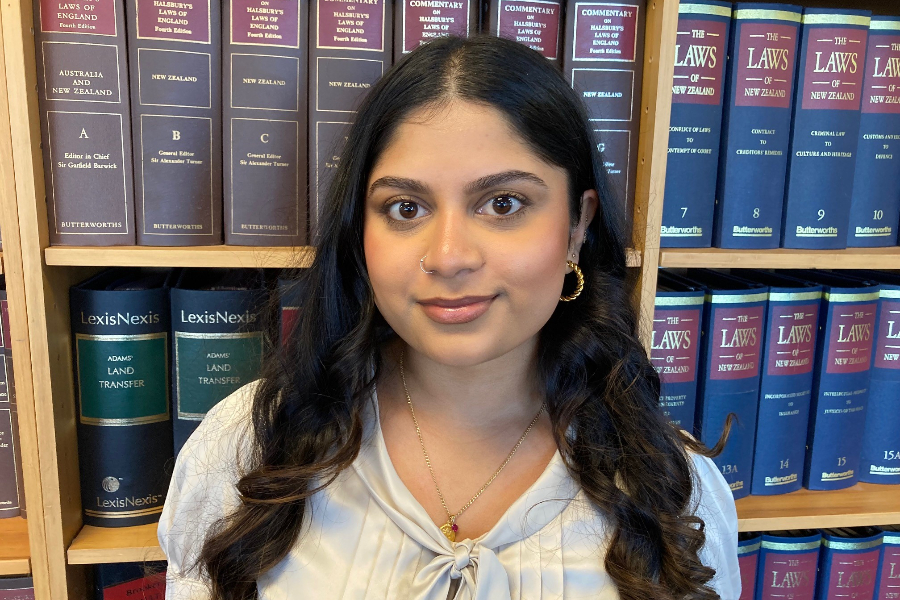 Ashvini is originally from Malaysia and moved to Auckland in 2002.  She studied a Bachelor of Laws at the Auckland University of Technology and will shortly be admitted to the bar.  While studying, Ashvini volunteered in her local Citizens Advice Bureau and later worked at the Auckland District Law Society.  She moved to Gisborne for a fresh start and to begin her legal career at Woodward Chrisp.